PCOS or Polycystic Ovary Syndrome is a common hormone imbalance that affects around 1 out of 10 women. Girls as young as 11 years can get affected by PCOS. It is seen in 2.2% – 26% of the cases among women in the reproductive age group and is a frustrating experience for them and often complex for managing doctors. The observations by specialists like endocrinologists, gynecologists and dermatologists show a significant rise in PCOS in Indian women. PCOS is more common in South Asian women including Indian women. India being the diabetic capital of the world has high incidences of PCOS & Metabolic Syndrome.

Treatment
Treating PCOS is difficult and involves a multispecialty approach. The gold standard and recommended first line of treatment for PCOS in overweight women is a change in lifestyle. The importance of maintaining ideal weight should be strongly emphasised in all women with PCOS regardless of their body weight. Lifestyle changes with as little as 5–10% weight loss has significant clinical benefits improving psychological outcomes. Other problems like infertility, acne, hair loss and hirsutism are treated symptomatically. However, there is no ideal medical therapy for women with PCOS that fully reverses the underlying hormonal disturbances and treats all clinical features. 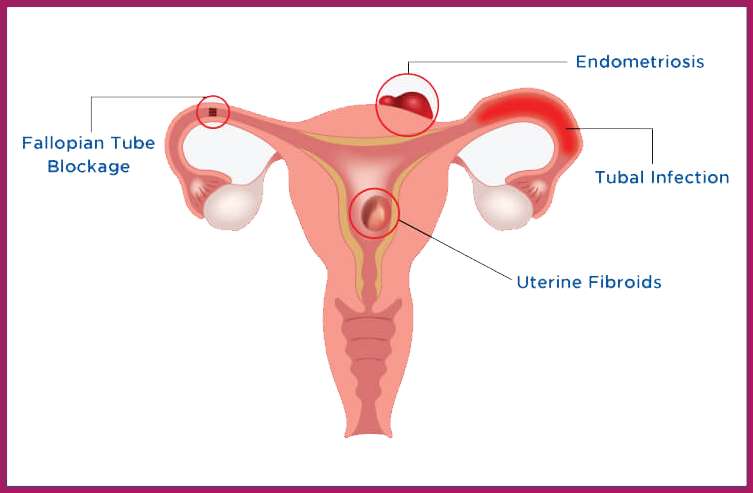 Benefits of the PCOS Clinic to Adolescent PCOS:

Short-term benefits – Amelioration of hirsutism, acne, irregular menstruation in a supportive environment
Long-term benefits – Prevention of sequelae of an ovulation and hyperinsulinemia

Benefits of the PCOS Clinic to Patients with Infertility
Focus on improving the fertility as well as the overall health and reducing lifetime health risks related to PCOS, to prevent the development of complications like metabolic syndrome and endometrial cancer.

Fact
About one in four women of reproductive age has PCOS.

Myth
All women who have PCOS have ovarian cysts.

Fact
The name of this disorder is very misleading. PCOS is a hormone-related disorder and ovarian cysts while common in women with PCOS, do not need to be present for the disorder to be diagnosed. Conversely, not all women with ovarian cysts have PCOS.

Myth
All women with PCOS are overweight.

Fact
While PCOS and the resulting insulin resistance can lead to excess weight and obesity not all women who have PCOS are overweight. In fact, roughly 40% of women with PCOS are classified as “Thin Cysters”.

Fact
The truth is that, while PCOS can complicate conception and cause some women to be unable to conceive, the majority of patients with PCOS do achieve pregnancy through the help of medication and/or assisted fertilisation.

Myth
PCOS only affects women in their 30s and beyond.

Fact
PCOS affects women of all ages, ethnicity and is independent of whether or not you have previously had children. The medical community has proven that PCOS can affect females of all ages – women as young as 8 and as old as 65 have been newly diagnosed.

Myth
There is a cure for PCOS.

Fact
While there are many medications or supplements that you can take and lifestyle changes you can make to help alleviate some of the symptoms of PCOS, there is no cure. As PCOS is closer to being labelled a “Genetic Disease”, women with PCOS need to be made aware of the implications of this. Genetic Diseases rarely have effective cures. What this means is that, whether we like it or not, PCOS is a lifelong battle. 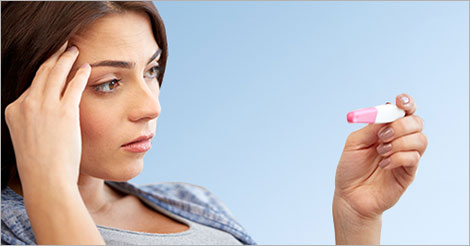 Some Interesting Facts about PCOS

Women with PCOS reach menopause two to five years later than women without PCOS. Women with PCOS are also at increased risk for cardiovascular disease and development of metabolic syndrome and endometrial cancer.

Polycystic ovaries are much more common in athletes training for the Olympics compared with the average woman – 37% of the athletes have them, compared with one in five women in the general population.

Despite its name, not all women with PCOS actually have cysts on their ovaries.